We have an exciting fall season ahead which will feature four head races. For those new to the fall racing season, “head” races run on longer race courses – typically 5k and are a race against the clock where crews start the race about 20 seconds apart. The races occur on rivers (and canals) and typically have obstacles such as bridges or bends which can make for some exciting moments along the way.

(as communicated by coaches).

Given racing is mostly in the US for the fall season – all athletes must have appropriate travel documentation (passport, Nexus, enhanced drivers license) that can be used for travel to the US. All athletes must also have valid travel medical insurance.

The South Niagara unisuit is the racing uniform for the fall and will be available from Regatta Sport. Towards the end of the fall expect cooler weather. Black tights should be purchased separately to wear under the SNRC unisuit during colder weather racing. Alternatively, SNRC has a long sleeve racing shirt available through Regatta Sport which may be worn provided all crew members dress the same.

If you have any questions please reach out! 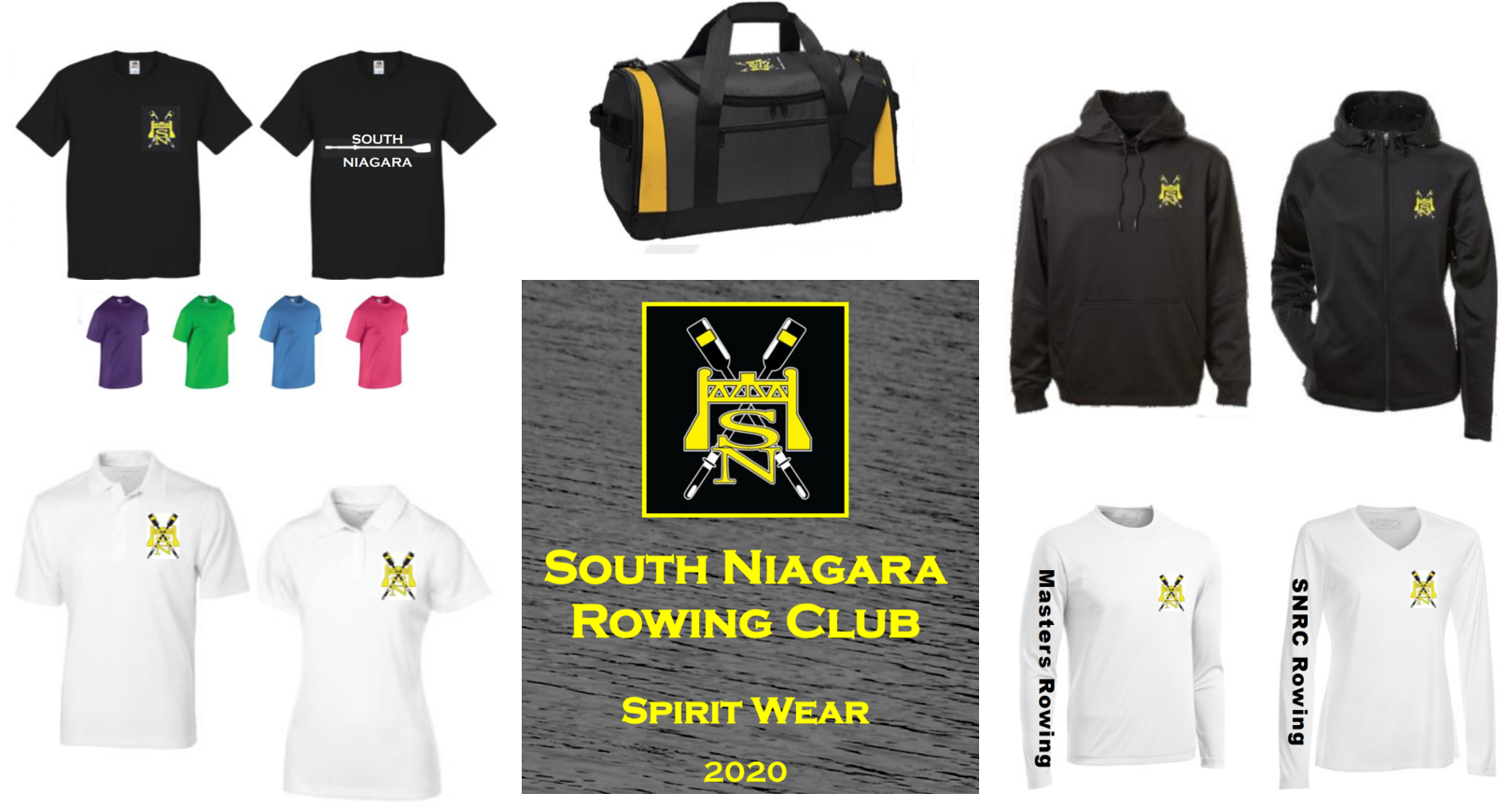 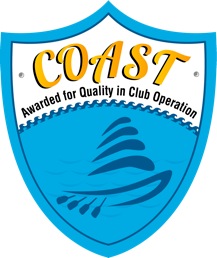 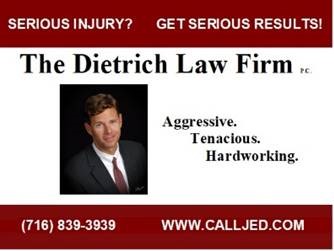